Italy PM-designate Renzi will begin official consultations to form a new government in the next 24 hours. 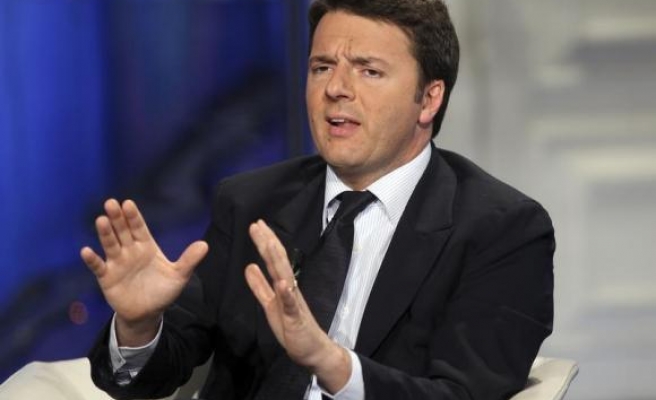 Italian centre-left leader Matteo Renzi said on Monday he would begin official consultations to form a new government in the next 24 hours and expected to lay out a programme of reforms to be completed within the next few months.

Renzi, who was given a mandate to form a new government by President Giorgio Napolitano, said he expected to lay out full reforms to Italy's electoral law and political institutions by the end of February, to be followed by labour reforms in March, an overhaul of the public administration in April and a tax reform in May.

He declined to comment on the possible makeup of his cabinet.

"Our attention is on content and not other issues," he told reporters after a 90-minute meeting with the head of state.