A senior operative of the outlawed PKK, wanted by Turkey was released on probation by a Venice court . 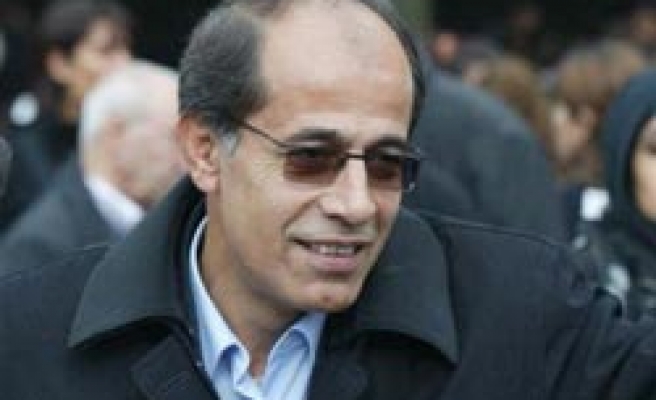 A senior operative of the outlawed PKK, wanted by Turkey was released on probation by a Venice court on Saturday, state-run news agency said.

Nizamettin Toguc (58), head of a federation of Kurdish associations in Europe who was arrested on July 18 in Venice by the Italian secret police, was released by the court until judges reach a verdict on Turkey's demand for extradition.

Turkey has sought Toguc with red notice over his role in Kurdistan Workers Party (PKK) that took up an insurgency since 1984, causing deaths of more than 40,000 people.

Toguc who holds a Dutch citizenship, was being held in a prison in Padova since his arrest, when the court accepted the prosecutor's and his lawyer's appeal for release on probation.

He will be forced stay within jurisdiction in a small town outside Padova and will report to the local police within set intervals until the court reaches a verdict.

Fighting has intensified since the PKK broke a 14-month ceasefire at the start of June, accusing the government of not being serious in its bid to boost Kurdish minority rights and bring to an end an insurgency that began in 1984.

Around 100 military personnel have been killed so far this year, already exceeding last year's death toll.