'Italy "will not stop until we have the truth,' warns Prime Minister Matteo Renzi 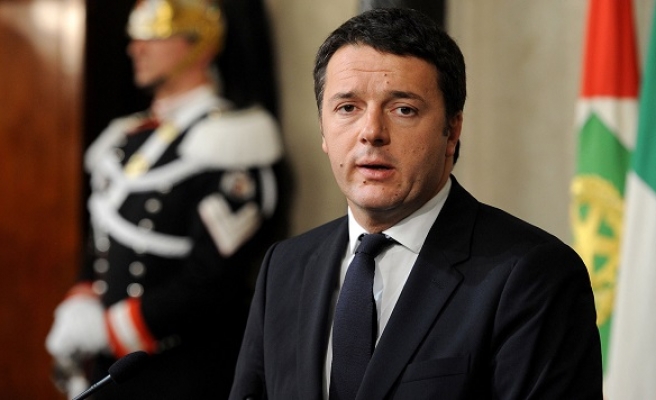 Italy has cast doubt on Egypt's explanation for the murder of Italian student Giulio Regeni, after Egyptian police said he was the victim of a criminal gang after they had killed four gang members and found his passport among them.

Italy "will not stop until we have the truth," warned Prime Minister Matteo Renzi in his weekly e-news letter, saying the country would not be "satisfied with some convenient truth" and urging the Egyptians to keep investigating.

Regeni, 28, disappeared in central Cairo on January 25. His body was found nine days later on the side of a motorway, badly mutilated and showing signs of torture.

Prosecutors in Rome have rejected the latest conclusions of the Egyptian probe, while Italian Foreign Minister Paolo Gentiloni wrote on his Twitter feed late Friday: "Italy insists: we want the truth."

On Thursday, Egyptian police said they had identified people linked to Regeni's murder, after killing four members of a criminal gang and finding the victim's passport in one of their apartments.

Egyptian prosecutors on Saturday ordered the detention of four people over Regeni's murder, all of them closely related to the leader of the gang who was killed in the shootout with police.

The four suspects are accused of concealing a crime and being in the possession of stolen material, a prosecution official said.

Rome prosecutor Giuseppe Pignatone said in a statement that "details communicated so far are not satisfactory to shed light on the death of Giulio Regeni. Investigations must therefore continue."

According to Italian government sources, premier Renzi has promised the parents of the young student that Rome will continue to put pressure on Egypt to establish the full truth behind his death.

Quoted by Italian press, Regeni's parents said they were "injured and bitter" at the Egyptian authorities' latest attempt to explain their son's murder.

Two of Regeni's friends quoted by the Corriere della Sera newspaper said that glasses and a quantity of cannabis apparently found by police in the student's room definitely did not belong to him.

Regeni had been researching labour movements in Egypt, a sensitive topic, and had written articles critical of the government under a pen name.

The incident has threatened relations between Egypt and Italy, a strong supporter of President Abdel Fattah al-Sisi whose security services have been accused of abusing dissidents.