Sailors were arrested in Russian-Ukrainian confrontation in Black Sea 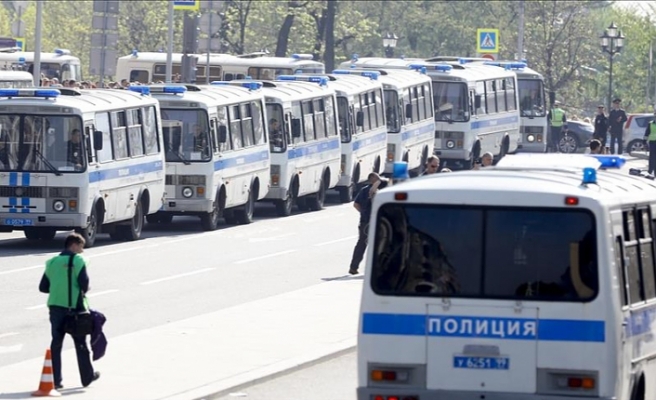 All 24 Ukrainian sailors, nabbed at a strait near Crimea last week, were moved to a Moscow pretrial detention centre on Friday.

The servicemen, including two security service agents, were arrested on Sunday, when three Ukrainian naval vessels in the Black Sea tried to enter the Kerch Strait to reach the Sea of Azov.

In a tit-for-tat, Ukrainian President Petro Poroshenko has forbidden Russian male citizens from ages 16-60 to enter the country.

Ukraine has also blamed Kremlin for separatist violence in eastern Ukraine, near the border with Russia.