Abe, hours after joining fellow industrial powers in threatening further sanctions against Russia, said that he wants to maintain good relations with Moscow 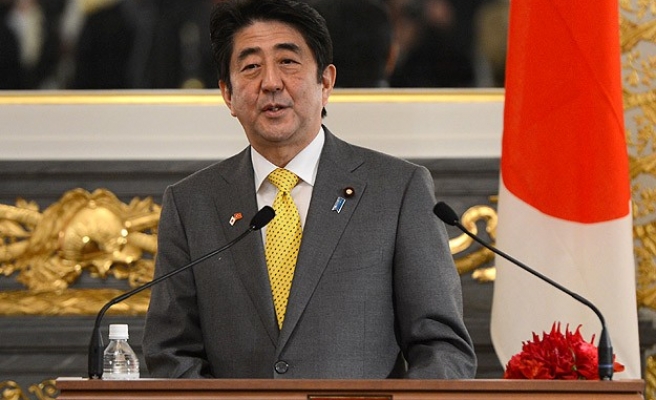 "Under normal circumstances, President (Vladimir) Putin would have been attending this summit," Abe told a news conference in Brussels, televised in Japan, after a meeting of leaders of the Group of Seven industrialized powers.

"I want Russia to be involved in various issues concerning the international community in a constructive manner. That's what the world desires too. To this end I'm hoping to continue dialogue with President Putin."

The G7 on Wednesday said it would impose harder-hitting sanctions on Russia if it does not help restore stability to eastern Ukraine, where pro-Russian separatist militias continue to operate at will.

Abe in recent months has been seeking a delicate balance with Moscow.

Before Russia seized Crimea from neighbouring Ukraine earlier this year, Abe had made better relations with resource-rich Russia a priority of his foreign policy.

He met with Putin five times in his first year in office. But more recently Japan has signed on to G7 sanctions against Russia while trying keep relations on an even keel.