Jewish school that does not teach English ordered to close 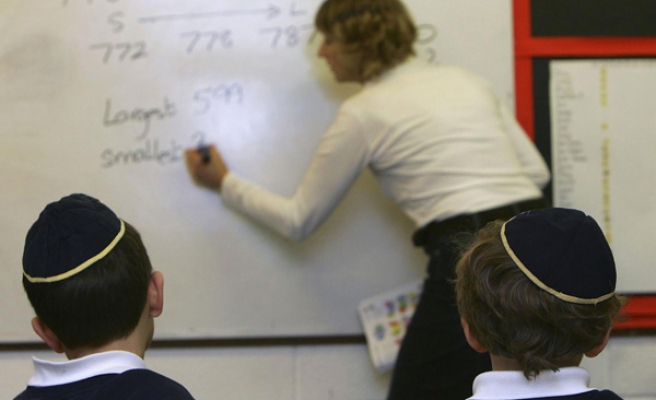 An orthodox Jewish school which operated illegally for 40 years and does not teach children English has been ordered to close down.

The Charedi Talmud Torah Tashbar school in Stamford Hill, has been given orders to close by the Deparment for Education next month after Ofsted inspectors warned that it was failing to meet the “minimum” standards required.

Inspectors who investigated the school, which has more than 200 pupils, said that its curriculum, taught in Hebrew, encouraged “cultural and ethnic insularity because it is so narrow and almost exclusively rooted in the study of the Torah”.

The school was found to “severely restrict the spiritual, moral, social and cultural development of pupils” and prevent them from “developing a wider, deeper understanding of different faiths, communities, cultures and lifestyles, including those of England”.

The school’s failings are spelt out in a series of Ofsted reports into the school after it applied to be a private school. The reports between 2012-14 were disclosed under Freedom of Information requests.

According to the reports, the school states that “as a matter of religious principle” it does not allow pupils to learn English, nor provide for any secular education.

The school continues to operate as a school despite the school failing to meet the minimum standards three times.