The independent council of Europe has warned that France is becoming an intolerant society towards minority groups with French President Hollande saying that the attacks are destroying the nation. 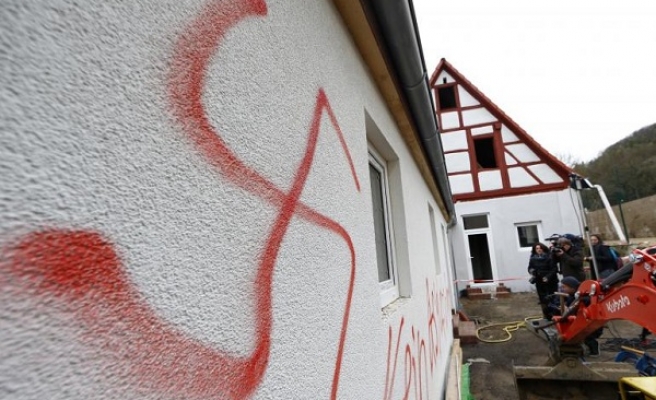 The independent Council of Europe has warned that France is becoming more intolerant towards minority groups, including Gypsies, Muslims and Jews. The findings were made before last month’s Charlie Hebdo shootings.

A RT report explained that, Nils Muiznieks, the Council's Commissioner for Human Rights, painted a grim picture of multiculturalism in France, which just experienced the horrific Charlie Hebdo shootings that left 11 people dead at the satire magazine’s headquarters in Paris and that the increase was noted prior to these attacks.

On Tuesday, French President Francois Hollande paid a visit to a vandalized Jewish cemetery, where he commented that the increasing number of racist attacks against Jews and Muslims threatens to destroy the nation.

"Must we put soldiers in front of cemeteries?" the president asked in a speech in the small Alsatian town of Sarre-Union, where 250 Jewish graves were desecrated.

"How do we understand the unnamable, the unjustifiable, the unbearable?" Hollande said. "This is the expression of the evils eating away at the Republic."

Muslims have also been the subject of racism and intolerance with anti-Muslim acts rising and 80% were carried out against Muslim women.

Last month, French Prime Minister Manuel Valls struck a chord with French citizens when he emphasized the need to address the“territorial, social and ethnic apartheid” as well as “tensions that have been going on for years,” in French society.

"We have to look at all the divisions, the tensions that have been going on for years... the neglect of the suburbs, the ghettos, the social misery," he added.