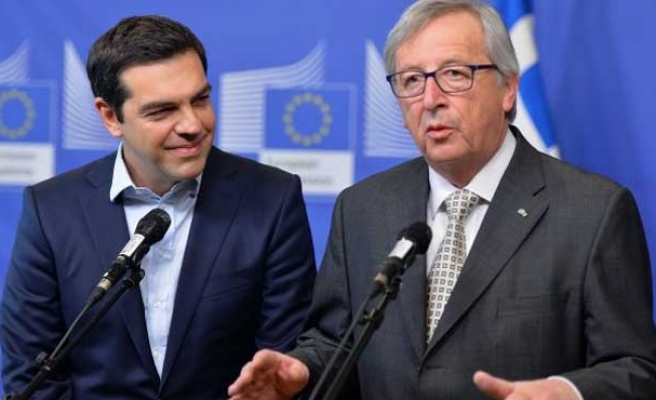 Jean-Claude Juncker, the head of European Commission, does not want Greece to leave the eurozone, despite the fact that bailout deal was massively rejected on the July 5 referendum.

Prior to the emergency summit in Brussels regarding the crisis, Juncker adressed the European Parliament saying, "My wish is that a 'Grexit' should be avoided."

"There are those in the EU who openly or otherwise campaign for Greece to exit from the eurozone. My life tells me the simplistic answers are the wrong solutions," he said.

After the results of Greek referendum were clear, 19 Eurogroup finance ministers gathered for extraordinary summit in Brussels to review the current situation, especially the possibility of Greece leaving not only the eurozone but the EU in general as well.

Juncker noted that the EU will not fold its hands, but will keep trying to re-open the negotiations between two sides and try to finally find a solution. He also told Greek PM Tsipras to clarify already what the referendum result means.

"Now it is time for those with common sense and reason and a degree of emotion to negotiate. The Greek delegation walked out of the negotiations. That was wrong; that was a serious error; you don't walk out of negotiations," he said.

However, Juncker warned that a "solution is not going to appear overnight".

"If we were going to come up with a solution today, that would be an overly simplistic solution," he said.