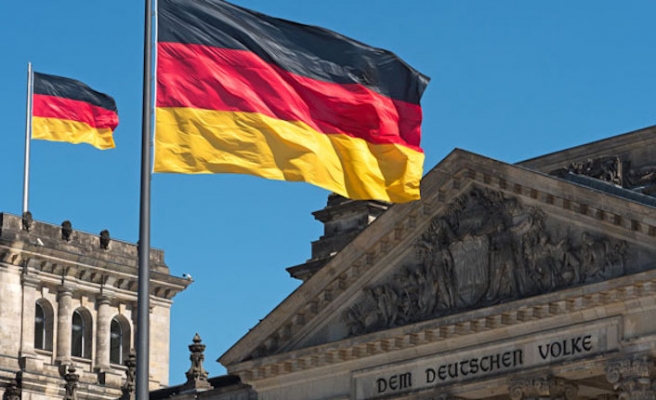 Germany on Monday imposed a travel ban on 18 Saudi citizens over their suspected involvement in the killing of journalist Jamal Khashoggi.

“These individuals are the members of a 15-man team and three others suspected of taking part in this plan,” Christofer Burger, deputy spokesman for the Foreign Ministry, told a news conference in Berlin.

He said the decision was taken in close coordination with two other EU partners -- the U.K. and France.

Khashoggi, a Saudi journalist working for The Washington Post, was killed shortly after he entered the Saudi Consulate in Istanbul Oct. 2.