Peskov also condemned the pressure exerted against the Russian candidate, Alexander Prokopchuk, on the eve of the vote. 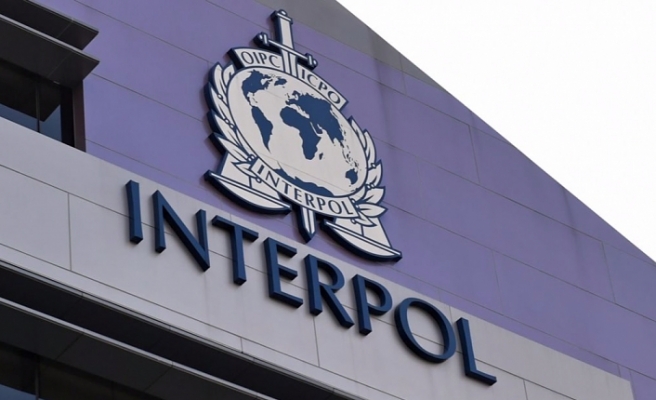 The Kremlin on Wednesday denounced "unprecedented pressure" against a Russian candidate to lead Interpol, after a South Korean was instead chosen to lead the global policing body.

"Of course we are sorry that this was not our candidate," Kremlin spokesman Dmitry Peskov told reporters. "At the same time there are no reasons not to agree with the vote result."

"The election took place in the atmosphere of unprecedented pressure and interference in these elections," the Kremlin spokesman said. "The elections were complicated."

Earlier Wednesday Interpol announced that Kim Jong-yang of South Korea had been chosen as its new president, beating Prokopchuk, a Russian interior ministry official whose candidacy had unnerved Western nations.

There had been growing Western calls for Interpol to reject Prokopchuk over fears Moscow could abuse the role to target political opponents.

On Tuesday, US Secretary of State Mike Pompeo threw his weight behind Kim.

Critics have raised concerns over Russia's previous applications for Interpol "Red Notices", or international arrest warrants, to target those who have fallen foul of the Kremlin.

Prokopchuk will continue in his role as Interpol vice president, the Russian interior ministry said.

"As before, his work will focus on strengthening the position of Interpol in the international police community and increasing the efficiency of the organisation's work," spokeswoman Irina Volk said.