Kremlin says Netherlands has no proof of hacking plot

Asked by journalists if the Kremlin considers documents released by the Dutch authorities, which include diplomatic passports of four men identifying them as agents of Russian military intelligence, to be proof, Kremlin spokesman Dmitry Peskov said "no" adding that Moscow would "no longer discuss these topics through the media." 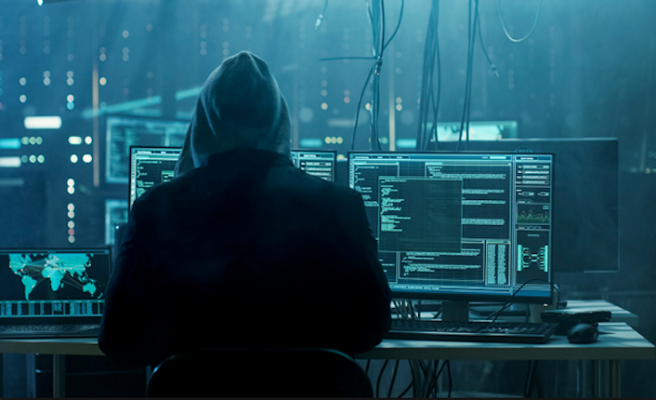 Moscow on Monday said that documents presented by the Netherlands last week alleging that Russian agents attempted to hack into the global chemical watchdog organisation were not proof of Moscow's involvement.

"From the point of view of the Kremlin, nothing has changed," he said. "We don't see any detailed argument and would prefer not to comment the details."

"There are functioning channels of communication through relevant agencies... documents, evidence and official information can be sent through these official channels," he said.

The comments were the first reaction by the Kremlin to the accusations by several Western governments last Thursday of a string of global cyber attacks, including on the chemical watchdog OPCW.

Dutch security services said they had expelled four Russian agents in April after they attempted a cyber attack on the OPCW, from a car parked in a nearby hotel.

Their passports and other details, including a taxi receipt for a trip to a Moscow airport from a street containing a branch of the military intelligence agency, were shown to the media.

Russia's foreign ministry was set to summon the Dutch ambassador on Monday, according to Russian state news agencies.