The Kyrgyzstan government has banned all unauthorized sermons in certain regions. 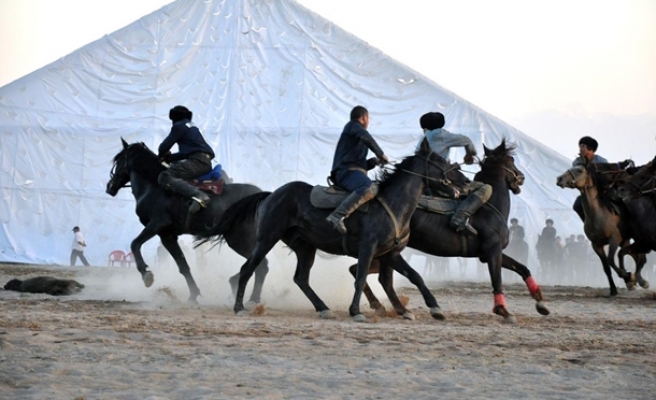 North of the holiday resort region of Issyk-Kul region, any speech making reference to Islam has been forbidden.

Local media reports that this law introduced by the local Biskek government. The report mentioned that "any form of religious preaching or sermons by visitors in the touristic region of Issyk Kul is against the law. Any religious sermons and religious education are to be performed by Islamic vocational preachers".

Bishkek government officials also said that local towns and villages have been given orders to prohibit the visit of any preachers or anyone who will give sermons to prevent the danger of a religious nature.

It it has been common in Kyrgyzstan and other independent nations of Central Asia for people from the Tablig Jamaat and Hizbut-Tahrir represenatives to be active in the preaching of Islam.