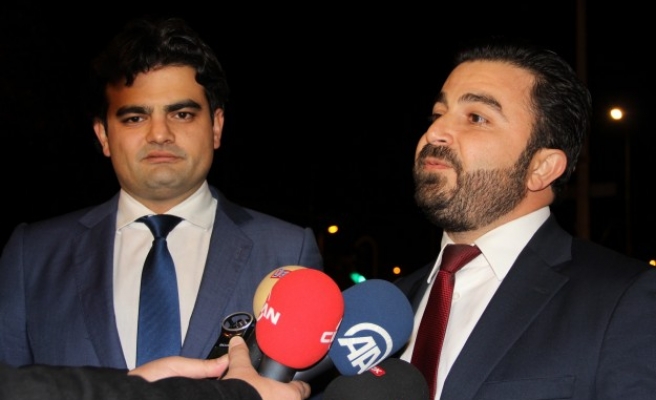 Two Dutch MPs of Turkish origin have been expelled from the Labor Party for refusing to support Deputy PM Lodewijk Asscher’s integration policy.

Labor Party MPs Tunahan Kuzu and Selcuk Ozturk were expelled from the ruling party on Thursday after they criticized Asscher and accused him of planning to step up surveillance on four Turkish religious organizations in the Netherlands which he said he felt were "hindering integration".

Kuzu said in a statement: "Elected MPs are being silenced for refusing to sign a declaration which they do not support."

He added they refused to sign the declaration in order to support those "who do not feel represented under the integration policy".

Ozturk said: "There are people who feel like second class citizens ... that should not be the case in the Dutch democracy."

Dutch MPs have called for more research into the attitude of Dutch Turkish youngsters towards the Islamic State of Iraq and the Levant after a survey of 300 people indicated that 80 percent of young Dutch Turkish Muslims saw nothing wrong with waging jihad against people from other religions.

The survey found 90 percent of young Turks thought those fighting against Syrian president Bashar al-Assad’s troops were "heroes" and half thought it would be a good thing if Dutch Muslims joined the fight.

Liberal party parliamentarian, Malik Azmani, called the results of the poll "shocking and unacceptable" while Asscher said: “We cannot accept that these youngsters turn their backs to society."