Biden has suggested that the solution for Iraq would be to divide it into sectarian provinces, an idea that Russian foreign minister Sergey Lavrov has blasted as "social engingeering" and manipulation of a state 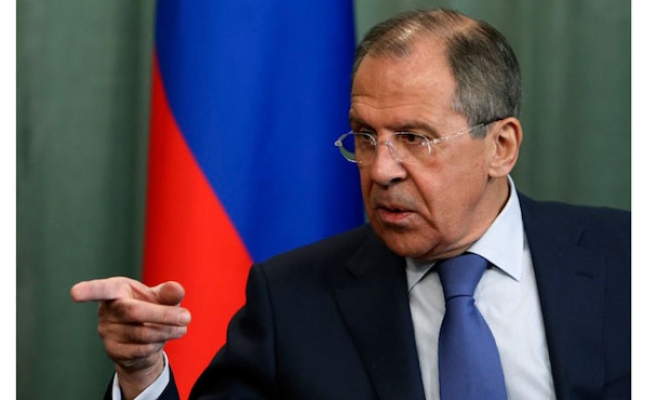 The idea of partition for Iraq would never be agreed by Moscow, Russian FM Sergey Lavrov said, stressing that this kind of ‘state structure manipulation’ is obsolete and Iraqis should define the future of their country themselves, according to a report in RT.

“We would never adopt a position voiced without any constraint by US Vice President Joe Biden, who said directly that Iraq should be split into Shia and Sunni parts and that the Kurds should be given what they want,” Lavrov told the participants of the youth forum ‘Territory of meanings’ near Moscow. "This is "social engineering'' state structure manipulation from far outside,” Lavrov said, stressing that the destructiveness of such a plan is obvious.

Lavrov labeled Biden’s position as “highly irresponsible and what’s more important – unacceptable,” because someone from overseas is lecturing Iraqi people on what to do with their country.

“We believe that all Iraqis should decide for themselves how to live together,” said the head of the Russian Foreign Ministry.

The idea of decentralizing Iraq was voiced by Biden as early as 2006, in his ‘Unity Through Autonomy in Iraq’ article for the New York Times.

At the time Biden proposed the idea of Iraq’s federalization and autonomous regions in Iraq for Sunnis, Shia and Kurds.

Iraq is now deeply aggravated by the advancement of ISIL. The militant group is steadily capturing Iraqi territory with reports that a significant part of ISIL's military backbone reportedly consists of former high-ranking Iraqi soldiers, who lost their careers and jobs following the fall of the former regime.