Lavrov to discuss Kuril Islands dispute with Japan in April 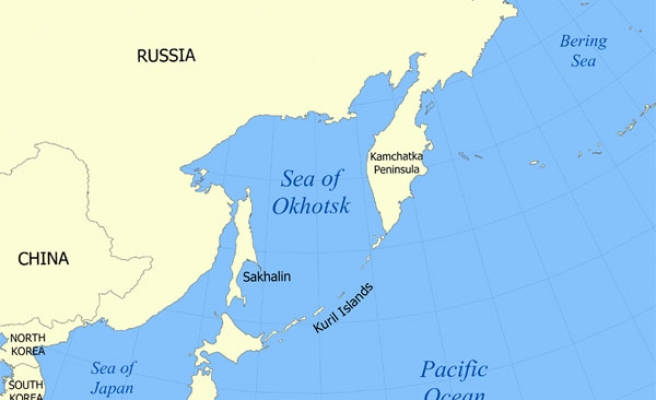 "An agreement has been reached on organising an official visit of Lavrov to Japan in mid-April," the ministry said in a statement after Russian and Japanese diplomats met in Tokyo on Monday.

Japan and Russia's relations have been hampered by a festering territorial dispute over four islands claimed by both countries.

Known as the Kuril Islands by Russia and the Northern Territories by Japan, the four islands were seized by Soviet troops at the end of World War II just after Japan surrendered.

The territorial dispute has prevented the countries ever officially signing a peace treaty and hindered trade ties.

Lavrov said in January that Russian President Vladimir Putin and Japanese Prime Minister Shinzo Abe had agreed that the question of a peace treaty between their two countries was on a list of issues "to be decided."

Russia "has an interest in the closest and warmest relations with Japan," Lavrov said.

Abe and Putin agreed in a January phone call to arrange a visit to Moscow by the Japanese prime minister, according to the Japanese foreign ministry.

Japanese Foreign Minister Fumio Kishida visited Russia in September last year to discuss the disputed islands, when he said the countries should "create a mutually acceptable solution to the territorial issue."

Russia is currently building new modern compounds for its troops on two of the islands, the defence ministry said in December.

Russian Prime Minister Dmitry Medvedev visited one of the disputed islands, which are home to some 19,000 Russians, in November last year, infuriating Tokyo.