Leader of Sharia4Belgium sentenced to 12 years

Jejoen Bontinck, the former member, was also convicted but is free to go as he only received a suspended sentence, after spending time in custody before the trial. 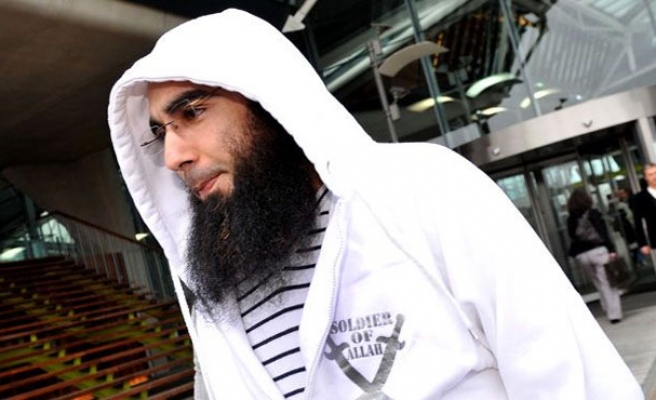 A Belgian court jailed the head of Sharia4Belgium for 12 years on Wednesday, ruling that his group was a terrorist organisation that brainwashed young men into joining armmen in the Middle East.

The sentence in Belgium's largest trial of alleged militants was handed down as the country was on high alert after authorities uncovered a plot last month to kill police.

While 32-year-old Fouad Belkacem did not fight in Syria, unlike most other defendants, Judge Luc Potargent said he was the driving force in the organisation. Prosecutors had asked that he be sentenced to 15 years.

"It is clear that Belkacem... prepared young people physically and psychologically for armed combat," Potargent said.

Belkacem initially refused to stand up as the judge read out the sentence, only rising with a big sigh after being told again by the two policemen seated beside him.

Forty-five members of the group stood trial in the northern city of Antwerp although only seven were present in court on Wednesday. Most of the others are still believed to be in Syria.