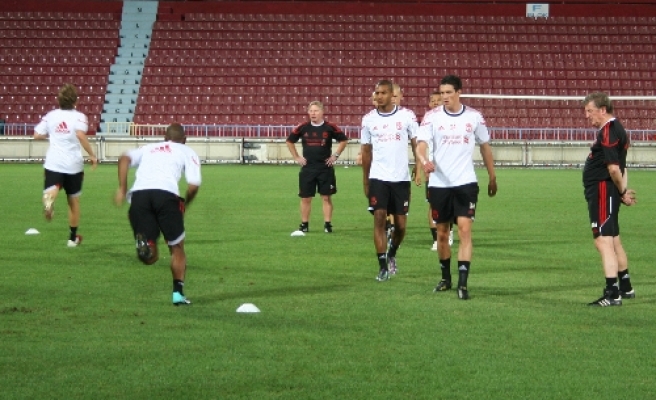 Liverpool Legends Masters will play a friendly match against TRNC Master Team at "Girne 20 Temmuz Stadium" on Friday. The match will kick off at 6.30 p.m. local time.

The English footballers will give courses at the football academy, and footballers who succeed in the program will get certificates.