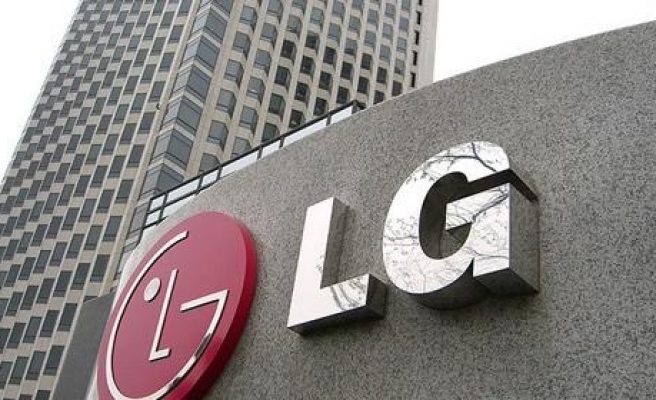 South Korean electronics giant LG Electronics has lost its final appeal against a giant price-fixing fine imposed by the European Union and will pay more than 540 million euros, it said Friday.

The biggest penalty of one billion euros was applied to LG Electronics and Philips of the Netherlands, who operated a joint venture.

They appealed against the punishment all the way up to the European Court of Justice, but LG Electronics said in a public disclosure statement Friday that it had ruled against the firm.

"The amount of fines confirmed at the appeals court is EUR 541,112,808 including accumulated interest."

The sum amounted to 5.47 percent of its assets, but in a separate statement, it added: "While we respectfully disagree with the decision by the Court, we can say with absolute confidence that this ruling will have no impact on LG's current businesses."

CRTs have now been comprehensively overtaken by flat screens based on LED technology.

It was a record price-fixing fine from the EU at the time.

The two cartels were among the most organised that the Commission had investigated, it said then, carrying out the "most harmful anti-competitive practices including price fixing, market sharing, customer allocation, capacity and output coordination and exchanges of commercial sensitive information".

But shares in LG Electronics -- the main subsidiary of the LG Group, South Korea's fourth-largest conglomerate -- closed up 1.82 percent on Friday at 89,500 won.

Other manufacturers fined at the time have previously lost appeals.