The NASAMS medium-range air defence systems developed by Norway's Kongsberg will be the first such shield in the Baltic states and will cost 110 million euros ($130 million). 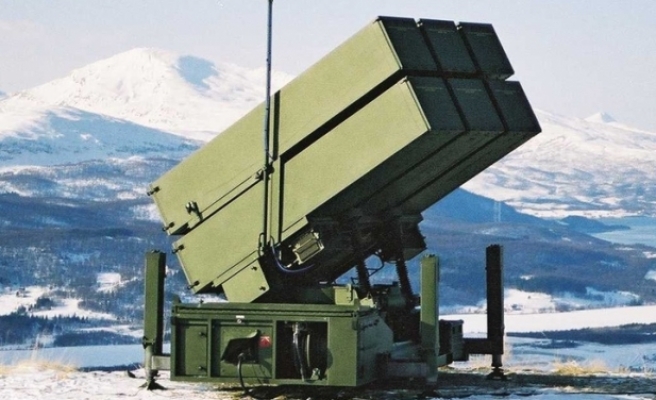 "There is no secret that we have had gaps in air defence until now. This is a new page in this area," Defence Minister Raimundas Karoblis told reporters.

He said the system will be fully operational within three years.

Lithuania and fellow Baltic states Latvia and Estonia boosted their defence after Moscow's 2014 annexation of the Crimean peninsula and the incursion of pro-Russian forces into eastern Ukraine.

Next year, the trio with a combined population of just over six million people is expected to be among only eight allies to meet a NATO target of having member states spend two percent of GDP on defence.

Local experts say Baltic forces alone would be incapable of resisting a full-scale attack brought on by Russian forces but their ability to fend off Moscow until NATO could scramble a broader response is decisive.

Earlier this year, NATO deployed around 1,000 troops each in the three Baltic states and Poland while the US temporarily sent a battery of Patriot long-range anti-aircraft missiles during war games to Lithuania for the first time.

Moscow denies any territorial ambitions and has long blamed Washington for ratcheting up tensions with a military buildup in its Soviet-era sphere of influence.