The conscription will be renewed for a five-year period, the office said. Lithuania's parliament still needs to approve the plan. 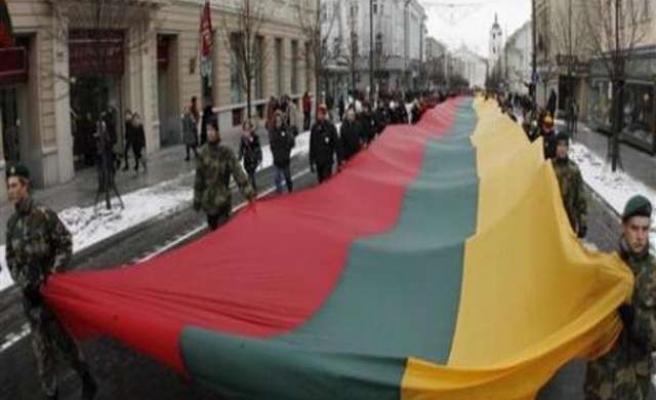 Lithuania plans to renew military conscription for the first time since 2008, the president's office said on Tuesday, after growing worries over Russian assertiveness in the Baltic region.

"The State Defence Council, taking into account the geopolitical situation and threats to the state's security, decided that the country's defence capabilities need to be strengthened further," the president's office said in a statement.

The conscription will be renewed for a five-year period, the office said. Lithuania's parliament still needs to approve the plan.

Lithuania spent much of the last century incorporated in Soviet Union, along with Latvia and Estonia, and upon independence in 1991 quickly sought to join the Western NATO alliance and the European Union.

It is increasingly worried about Russia, not least because of its proximity to the Russian enclave of Kaliningrad.Russia carried out a military drill there is December that featured 9,000 soldiers and more than 55 naval vessels.

Some analysts have warned that Russia could follow on from Ukraine and foment instability in the Baltics, whether through Russian-speaking minorities, energy policy or cyber warfare, challenging NATO's ability to defend its smallest members.