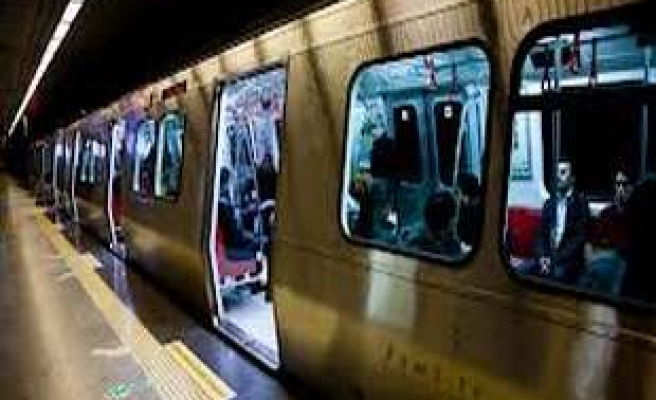 Millions of commuters were preparing for transport chaos from Monday evening after eleventh-hour talks failed to avert a two-day strike on the London Underground train network over plans to cut jobs and close ticket offices.

Negotiations between Transport for London (TfL) and the Rail, Maritime and Transport workers' union (RMT) broke down on Monday after 90 minutes, according to a spokeswoman for Advisory, Conciliation and Arbitration Services.

The 48-hour walkout is due to begin at 2030 GMT on Monday with plans for a further three-day strike from May 5.

A similar two-day strike in February crippled the network that is used by about 3 million people most days with only limited services running, prompting Londoners to squeeze onto buses, overground trains, cycle, walk or jog to work.

RMT Acting General Secretary Mick Cash said London Underground had refused to budge over plans to close ticket offices so the strike would go ahead.

"As a consequence of the management stance the action, which is about halting savage, cash-led attacks on jobs, services and safety, goes ahead as planned," Cash said in a statement.

TfL, which says that less than 3 percent of journeys on the 151-year-old tube network involve passengers using ticket offices because of the use of electronic travel cards, has said it will run a limited service on some lines, with some stations closed. Extra bus and river boat services will also be added.

The action comes after a second walkout planned for February was averted to allow talks to take place. Those negotiations broke down earlier this month.

Trade union experts said the success of former RMT leader Bob Crow, who died suddenly on March 11, in extracting concessions from employers through hard talk and industrial disruption has set the mould for those vying to replace him.

TfL, the local government body responsible for most transport in Greater London including the London Underground, says its plans, including cutting 953 station jobs, can be achieved without compulsory redundancies or any loss of pay to workers and with the promise stations would remain staffed at all times.

London Underground's chief operating officer said 40 meetings over the past eight weeks had resulted in a guarantee that no single member of staff would be forced to leave and no supervisers would be forced to reapply for their own job.

"Given these commitments and guarantees, Londoners will rightly be asking why the RMT is threatening five days of strikes," Phil Hufton said in a statement.

The union says the cuts risk safety and would damage quality of service, and has blamed rail management for the failure of the talks. It said it hoped the strikes would lead them to engage in "meaningful and serious talks".

British Prime Minister David Cameron last week called the strike "unjustified and unacceptable", saying it would hit millions of families and cause chaos for businesses.