The major central London road has been closed in both directions while City of London Police officers investigate. 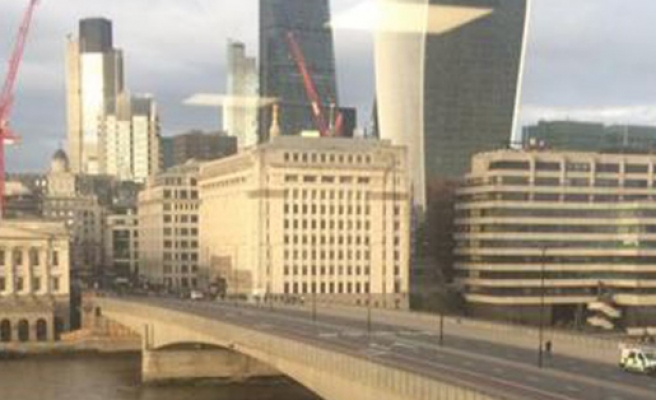 London Bridge has been closed while police investigate a suspect package, sparking rush-hour commuter chaos, according to a report in The Indpendent

City of London Police said the crossing was shut to vehicles and pedestrians at shortly after 5pm on Wednesday.

Police have reopened the road traffic and pedestrians around 50 minutes later.