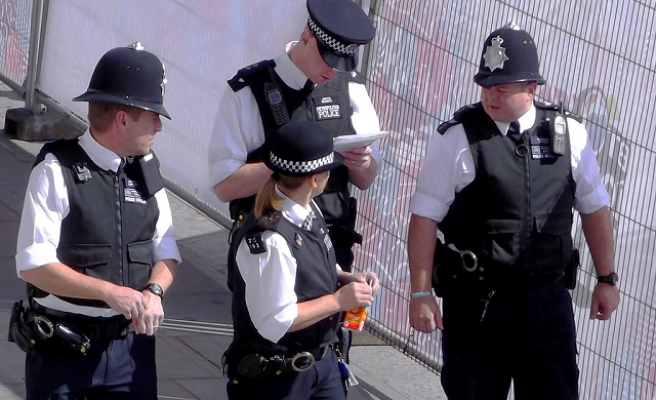 Police announced Friday they were attending to an incident at London’s central Oxford Tube Station amid reports of evacuation.

Hundreds of people were said to be in the area due to Black Friday sales.

Police said they were called at 4.38 p.m. to a “number of reports of shots fired on #OxfordStreet & underground at Oxford Circus tube station”.

“Police have responded as if the incident is terrorist related. Armed and unarmed officers are on scene and dealing along with colleagues from @BTP,” they said.

BTP said there were not any casualties apart from a woman who received minor injuries during evacuation.

London Fire Services also said they were called to the incident.

Metropolitan Police shortly after also urged people on Twitter to go inside buildings.

“If you are on Oxford Street go into a building,” it said.

“Oxford Circus Station is closed while we investigate a customer incident,” Transport for London said.