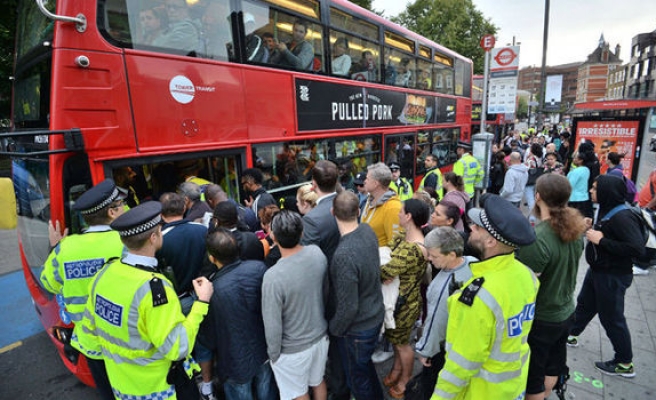 "The station is closed whilst officers and LondonFire responds," it added.

Transport for London (TFL) said some services had been suspended and there were severe delays due to the alert.