Democratic Party, the Green Party and the Luxembourg Socialist Workers’ Party together won 31 of available 60 seats 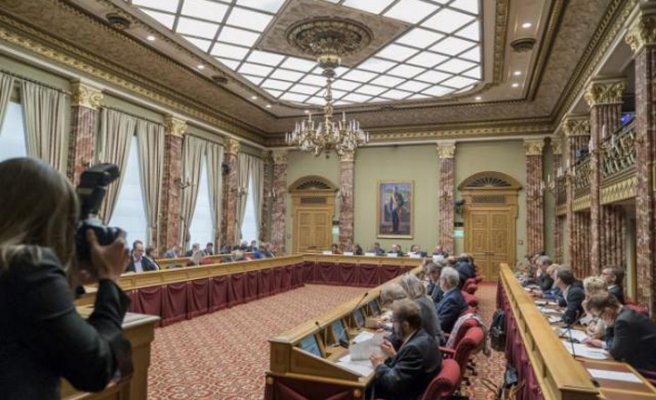 The ruling coalition in Luxembourg has won 31 seats in the parliamentary elections to continue to remain in power for the next five years, local media reported on Monday.

Previously, the coalition parties held 32 seats in the outgoing parliament.

In Europe's second smallest country, a total of 200,000 people from neighboring countries -- Belgium, France and Germany -- enter and exit the country for business daily.