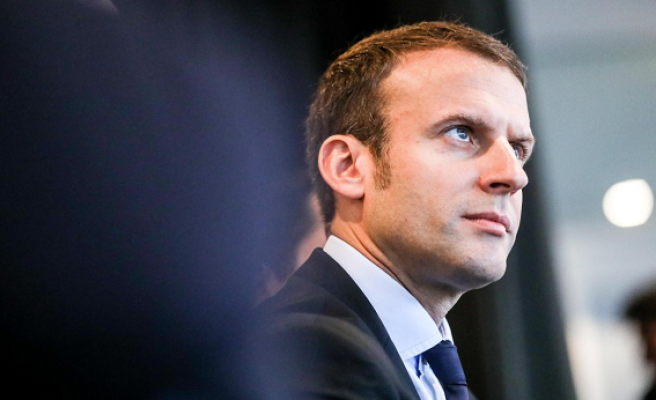 As he signed the decrees in a televised ceremony, Macron described the law as a reform of an unprecedented magnitude under the Fifth Republic.

The decrees will become law in the coming days and take effect by Jan. 1 next year after other completing decrees are signed before the end of 2017.

Hundreds of thousands across France took to the streets to protest the reforms on Thursday and last week. However, major unions, such as the CFDT and FO, did not participate.

They give more flexibility to employers to set pay and working conditions; allow small businesses with less than 20 employees to negotiate directly with staff without union intervention; give greater freedom to companies to hire and fire; and limit payouts for unfair dismissals.

For Macron and Philippe, the reforms aim to modernize the country's 3,500-page labor code.

Philippe Martinez, the head of the Communist Party-linked CGT, branded the reforms a "social coup d‘etat".

France has an unemployment rate of 9.5 percent, double that of the other big European economies such as Germany. Macron has vowed to cut it to seven percent by 2022.

Further protests are promised on Saturday by far-left leader Jean-Luc Melenchon and truck drivers associated with France's second and third largest unions announced they would hold a rolling strike on Monday.