In his landmark speech on the future of Europe last month at the Sorbonne university in Paris, Macron stressed that "culture will always be the strongest cement of the European Union". 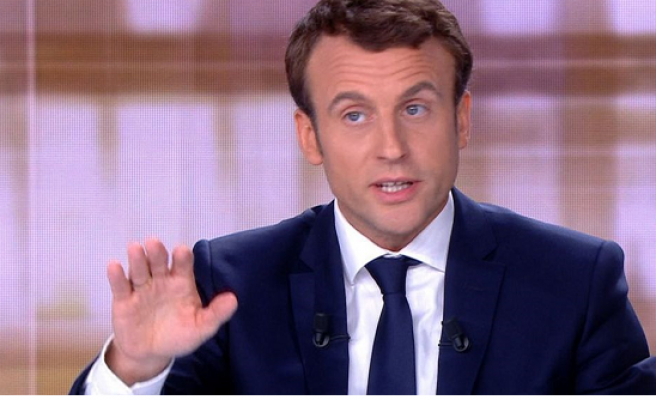 French President Emmanuel Macron takes his push for deeper European integration to Germany Tuesday, where he and Chancellor Angela Merkel will open the world's largest book fair in Frankfurt.

France is this year's guest of honour at the October 11-15 Frankfurt Book Fair, where more than 7,000 exhibitors from over 100 countries are expected.

French literary stars like novelist Michel Houellebecq and Nobel laureate Jean-Marie Gustave Le Clezio will join peers like Margaret Atwood and Dan Brown to add glamour to the event where Macron is expected to underline new cultural exchanges with the EU's biggest economy.

The French leader will discuss his ideas on Europe with the public at an open debate at Frankfurt's renown Goethe University, before heading into a bilateral meeting with Merkel.

The two European leaders will also print the first page of the universal declaration of human rights with a replica of the Gutenberg printing press, which was invented in the 15th century in nearby Mainz.