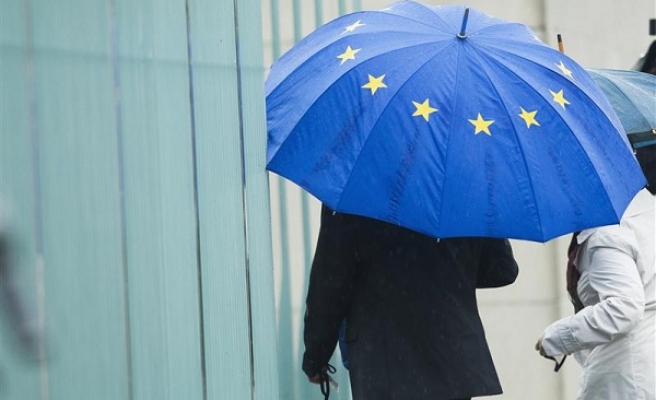 A majority of Germans favour Greece remaining in the euro zone despite its new leftist government in Athens rejecting austerity, a poll for newspaper Bild am Sonntag showed on Sunday.

Sixty-two percent favoured Greece staying in the 19-country currency union, the survey of 504 people conducted on Thursday by polling group Emnid showed. Just 26 percent wanted Greece out of the euro.

The new government in Athens made clear from its first day in power last week that it would not back down on its election pledge to abandon the austerity policies imposed on Greece in a bailout programme agreed by the last government.

German Chancellor Angela Merkel said in a Saturday newspaper interview that she wanted Greece to remain in the euro zone, but she ruled out a debt writedown for Athens.

The Emnid poll for Bild am Sonntag showed 68 percent of those surveyed also opposed a debt writedown for Athens.