Man arrested in Paris after knife attack on soldier 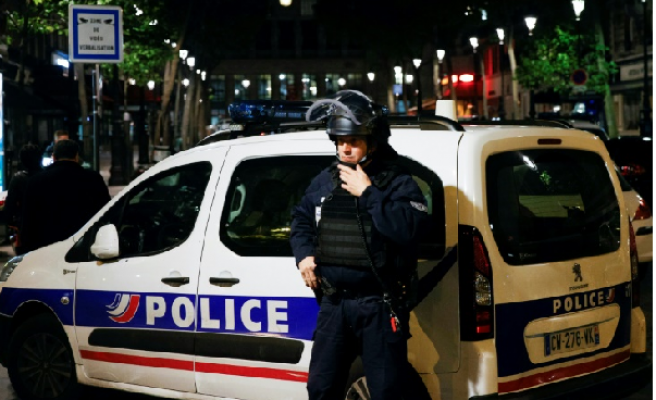 A man was arrested in Paris on Friday after attacking a solider with a knife, France’s defense minister confirmed.

The soldier is part of Operation Sentinel -- a nationwide anti-terror security operation aimed at “protecting against and dissuading” attacks on French soil.

Friday's assailant reportedly attacked the soldier from the rear while patrolling the capital’s central Chatelet metro station around 6.30 a.m. (0430 GMT), according to media reports. The soldier escaped unharmed.

“We do not know more about the intentions of the aggressor who was arrested,” she said.

Parly added that the attack "fully legitimizes" new measures taken by the ministry to modify the Sentinel operation, aiming at making it “more unpredictable, even more undetectable for potential aggressors”.

She said the number of troops involved in the operation would remain at 7,000.

France has been on high alert with enhanced security measures in the wake of deadly terror attacks over the last two years.

This is the sixth attack on Operation Sentinel soldiers since 2015.