May gathers divided cabinet ahead of Brexit speech

She called Thursday's meeting after Foreign Secretary Boris Johnson set out his own vision of life outside the European Union, prompting a colleague to accuse him of "backseat driving". 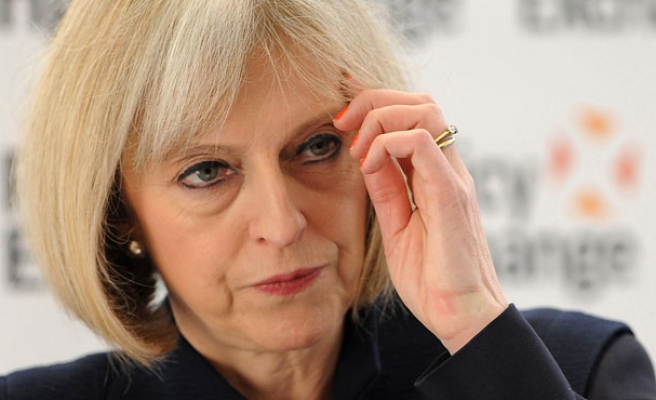 British Prime Minister Theresa May will hold a special cabinet meeting on the eve of her Brexit speech, a spokesman said Tuesday, as she seeks to bring her ministers in line behind her EU strategy.

"There will be a cabinet meeting on Thursday morning ahead of the speech on Friday", when May will provide an update on her Brexit plans in Florence, Italy, a Downing Street spokesman told AFP.

Johnson faced claims of trying to force the prime minister's hand after publishing a 4,000-word article in the Daily Telegraph newspaper calling for a clean break with the EU after Brexit.

Addressing one of the most contentious issues in negotiations with Brussels, he said Britain should not continue paying into the EU budget after Brexit, even as the price of continued access to Europe's single market.

Despite the challenge to her authority, May sought to brush off the controversy during a trip to Canada on Monday, referring to his reputation for gaffes by saying "Boris is Boris".

"The UK government is driven from the front and we all have the same destination in our sights -- and that is getting a good deal for Brexit with the European Union," she told reporters in Ottawa.

But the row only deepened Tuesday when the Daily Telegraph reported that he was considering resigning if May used her speech on Friday to advocate permanent payments to the EU.

At the same time, Johnson was reported as telling Sky News that he was not going to resign, and that the cabinet was a "nest of singing birds".