European leaders refused to give ground to May at a summit in Salzburg on Thursday, warning that her proposals for future economic ties based on a UK-EU free-trade area only for goods would "not work". 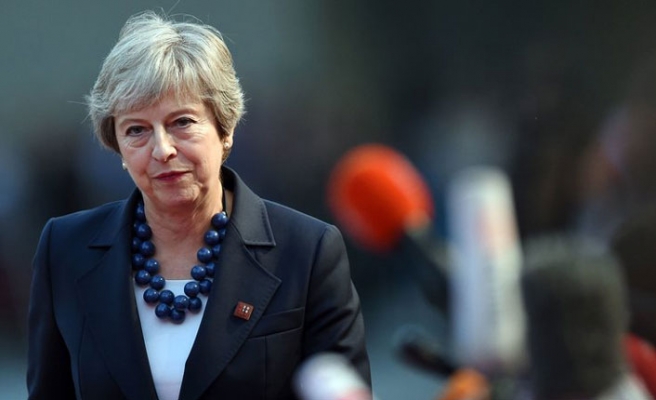 British Prime Minister Theresa May said Friday the European Union's abrupt dismissal this week of her Brexit plan was unacceptable, as she conceded negotiations were "at an impasse".

"It is not acceptable to simply reject the other side's proposal without a detailed explanation and counter-proposals," May said in a televised statement from Downing Street.

"We now need to hear from the EU what the real issues are and what their alternative is so that we can discuss them.

"Until we do, we cannot make progress." They also put on ice a special summit suggested for mid-November to seal a deal, saying it would only happen if there was real progress at the next EU gathering in October.

May said Friday that Britain would set out alternative plans dealing with the thorny issue of the Irish border, "that preserves the integrity of the UK".

"In the meantime, we must and will continue the work of preparing ourselves for no deal".

The British pound, already down Friday against the dollar and the euro, fell sharply following May's comments.