May urges UK to act against racial disparities 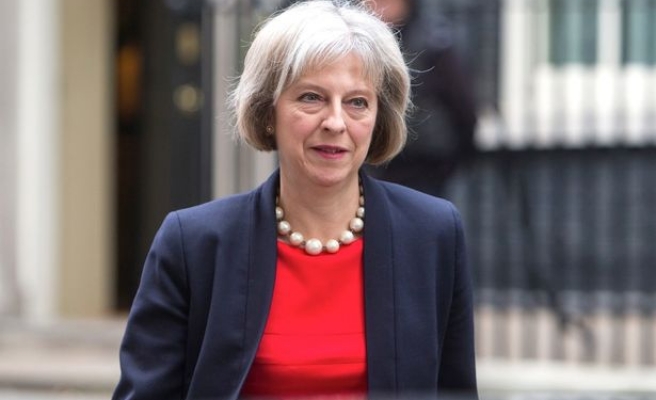 British Prime Minister Theresa May has urged society to “explain or change” disparities in how people from different ethnic and racial backgrounds are treated.

The U.K. premier said the audit would become an “essential resource in the battle to defeat ethnic injustice”.

Over 70 percent of primary school pupils from a Chinese background meet the expected standard for reading, writing and mathematics, compared to 54 percent of White British pupils and 13 percent of White Gypsy and Roma pupils, the audit also found.

Some of the key findings from the audit, based on data collected from government bodies, also say unemployment among black, Asian and other ethnic minorities is almost double that of White British adults.

Those more likely to own their own home are Indian, Pakistani and White citizens compared to black and Bangladeshi people, it also suggested.

Black and Asian households have faced the biggest drop in living standards, according to the report by the Runnymede Trust and Women’s Budget Group.

May said that “people who have lived with discrimination don’t need a government audit to make them aware of the scale of the challenge.”

According to Communities Secretary Sajid Javid, the data would not provide the answers to why disparity existed, but said the government wanted to work with outside groups to come up with ways it could tackle the injustice.

“We are not pretending today we are sitting here with all the answers, some of them might have a rational explanation but others will require action,” he told the BBC.