UN says migrant flow increased by a third since 2014 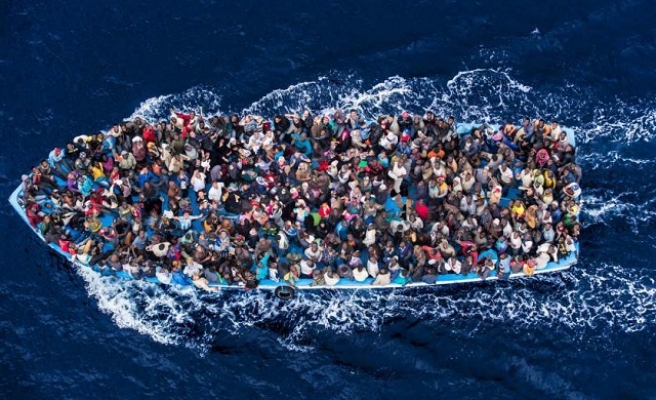 More than 300,000 refugees and migrants have risked their lives crossing the Mediterranean to Europe so far this year, and some 2,500 more have died while making the perilous journey, the UN said Friday.

Nearly 200,000 people had landed in Greece since January, while another 110,000 had made it to Italy, Melissa Fleming, spokeswoman for the UN refugee agency, told reporters in Geneva.

The numbers tower high above arrivals in 2014, when some 219,000 made the crossing over the entire year.

Fleming said people fleeing Syria's bloody civil war were now heading directly for Europe and no longer towards the neighbouring countries already bursting at the seams with millions of Syrian refugees.

But getting to Europe is no easy task.

Since the beginning of the year, some 2,500 people are known to have died or gone missing trying to cross the Mediterranean to Europe, compared to 3,500 for all of last year.

Fleming said this number did not include the latest boat tragedy off Libya on Thursday, with dozens found dead and others missing.

She hailed a joint European search and rescue operation for saving "tens of thousands of lives this year", but warned "the Mediterranean Sea continues to be the deadliest route for refugees and migrants."