'It is unquestionable that Germany benefits from (the route closure),' German chancellor says 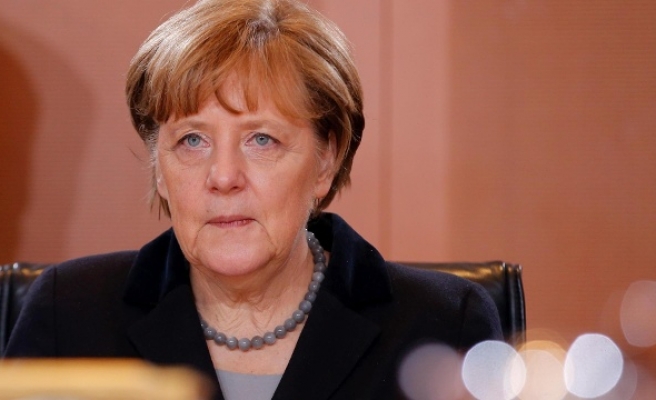 Chancellor Angela Merkel admitted Monday that Germany benefited from a decision by Balkan nations to close their borders to migrants seeking to head north, even as she insisted that it was not a long-term solution.

"It is unquestionable that Germany benefits from (the route closure, but) we can see from pictures out of Greece that that is not a sustainable solution," she told journalists a day after her party suffered a drubbing in state polls over her liberal refugee policy.