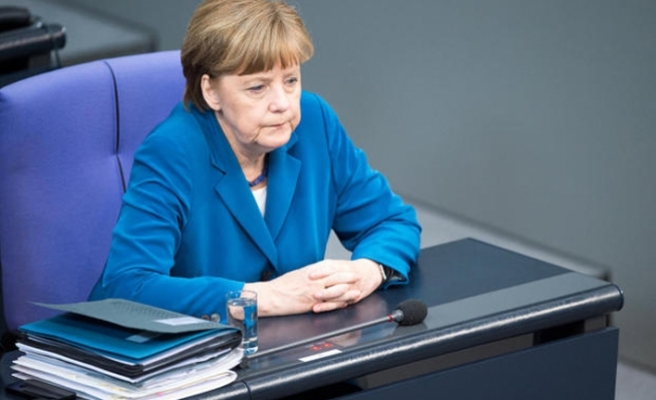 Chancellor Angela Merkel's Bavarian ally said Monday that the “grand coalition” partners would continue to work together despite historical election losses in regional polls on Sunday.

"Despite some comments made yesterday, we will play our part, so that the grand coalition can carry on its work in a stable way," Christian Social Union leader and Interior Minister Horst Seehofer told a news conference Monday.

The Christian Social Union (CSU) suffered a heavy blow on Sunday in regional elections in Bavaria, which it has governed almost continuously since 1946, triggering speculations on the future of Merkel-led federal coalition government.

According to the preliminary official results, the CSU has won 37.2 percent, a sharp fall from the 47.7 percent the party scored in the last election in 2013.

Merkel’s other coalition partner in Berlin, the Social Democratic Party (SPD), also suffered heavy losses on Sunday, drawing only 9.7 percent of the vote, less than half of its showing of 20.6 percent five years ago.

Seehofer said Monday that the CSU would now seek to form a stable coalition government in Bavaria and hold talks with all parties except for the far-right Alternative for Germany (AfD).

The CSU apparently had two major coalition government options, either the Green Party or the Free Voters of Bavaria.

The environmentalist, pro-immigration Green Party scored a record 17.5 percent, up from 9.8 percent in the last election, making it the second-largest group in the state parliament.

The moderate right Free Voters of Bavaria came in third with 11.6 percent.

Sunday’s election saw the far-right, Islamophobic AfD win about 10 percent of the vote, thereby entering the Bavarian parliament for the first time.