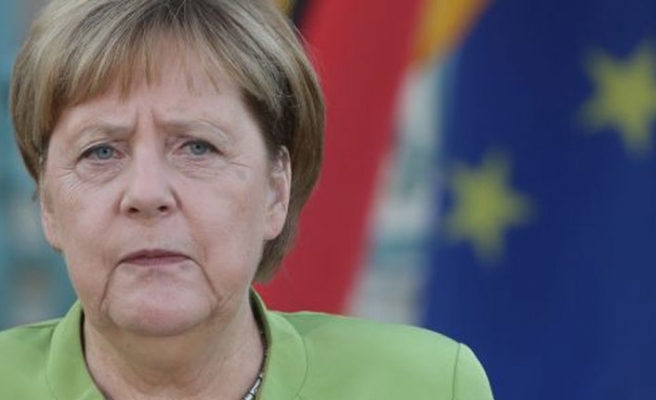 German Chancellor Angela Merkel on Monday hailed the adoption of UN migration pact, stressing that it would ensure human rights for all, including refugees and migrants.

“This is a very important day. We agreed for the first time at global level on a comprehensive political compact for migration,” Merkel said at the Intergovernmental Conference on Global Compact for Migration in Marrakech, Morocco.

She underlined that the pact would be a very good signal for millions of migrants and refugees around the world, ensuring that the “universal human rights apply to each and everyone, in each and every country”.

Merkel also stressed that the pact would strengthen efforts to make migration more orderly and safer around the world, and contribute to the fight against illegal migration.

The agreement stirred debate in various European countries recently and led to the collapse of coalition government in Belgium.

The UN General Assembly is expected to endorse the agreement on December 19.