German chancellor believes no-fly zone in Syria would be beneficial 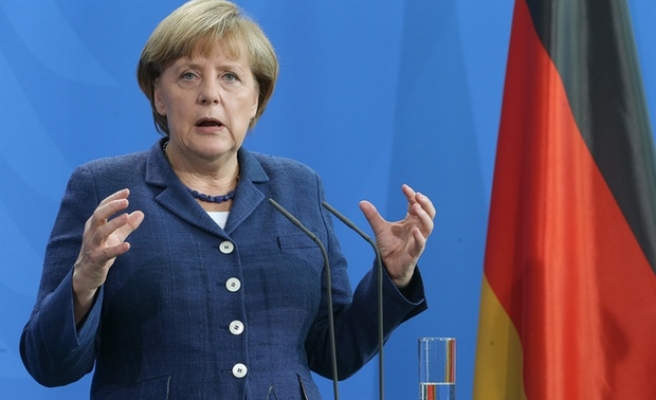 Chancellor Angela Merkel said that a no-fly zone in Syria would be beneficial, German media reported on Monday.

In an interview with German daily Stuttgarter Zeitung, Merkel hinted at “a kind of no-fly zone” for refugees in war-torn Syria where warring factions would not conduct airstrikes.

Turkey has repeatedly called for the creation of a safe zone in northern Syria.

The Syrian civil war, which enters its sixth year next month, has claimed more than 250,000 lives and turned Turkey into the world's largest source of refugees and displaced persons.

Around 2.7 million Syrian refugees have crossed into Turkey since the civil war began.

The EU’s largest economy Germany has taken in a record 1.1 million refugees in 2015, but the refugee influx has strained municipalities and local authorities.