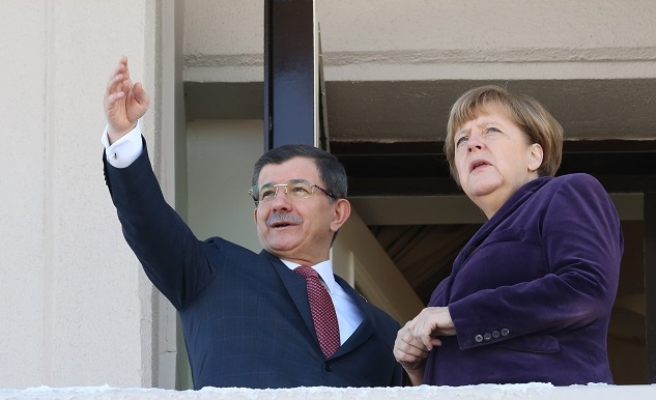 The telephone conversation came in the wake of Turkish shelling of Kurdish group YPG’s positions in northern Syria, amid a fresh wave of civilians forced from their homes by a Russian-backed Syrian government and Kurdish offensive in Aleppo province.

Ankara considers both PYD and its armed wing YPG to be terrorist organizations.

In a statement, Davutoglu’s office said Merkel voiced her willingness to provide humanitarian and technical aid to help deal with tens of thousands of people who have fled their homes.

“The two PMs decided to continue their exchange of ideas on this issue on February 18 at like-minded EU countries’ meeting on migration in Brussels,” the statement said.