Merkel plays down impact of VW scandal on German image

'I think the reputation of German industry, the confidence in the German economy, is not so shaken that we are no longer considered a good place to do business,' Merkel says 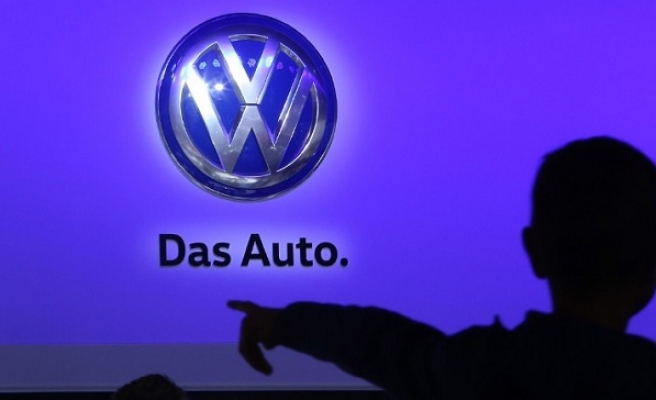 Chancellor Angela Merkel on Sunday said the emissions scandal that has hit car giant Volkswagen was "dramatic" but would not inflict lasting damage to Germany's reputation.

In an interview with public station Deutschlandradio, Merkel stressed Volkswagen would now have to provide the "necessary transparency".

"It is of course a dramatic event which is not good," she said.

"But I think the reputation of German industry, the confidence in the German economy, is not so shaken that we are no longer considered a good place to do business."

Volkswagen, a champion of German industry, has admitted that up to 11 million diesel vehicles worldwide have been fitted with the so-called defeat device.

The gadget detects when the car is undergoing testing and switches the engine to a low-emissions mode.

It then switches off this mode when the car is on the road. Under real conditions, the car spews out far higher emissions than is permitted.

The global scam has wiped more than 40 percent off Volkswagen's market capitalisation and led chief executive Martin Winterkorn to resign.

VW has vowed to get to the bottom of the scandal with an internal probe led by a team of US lawyers.

Meanwhile a newspaper report Sunday said that several engineers at Volkswagen admitted to installing defeat devices in the company's cars.

Bild am Sonntag said the employees told the internal investigation that they had been involved in the affair, which came to light last month.

"Several engineers stated that they installed the deception software in 2008," the newspaper said.

Bild did not reveal their identities or say how many had made the admission.

But it said their statements had so far failed to unmask those who masterminded the scam.

The engineers said the EA 189 engine, developed by VW in 2005, could not have complied with pollution caps and cost targets without the deception.