Merkel says has spoken with SPD

Merkel said she had already been in contact with the main opposition Social Democrats (SPD) about a possible governing coalition. 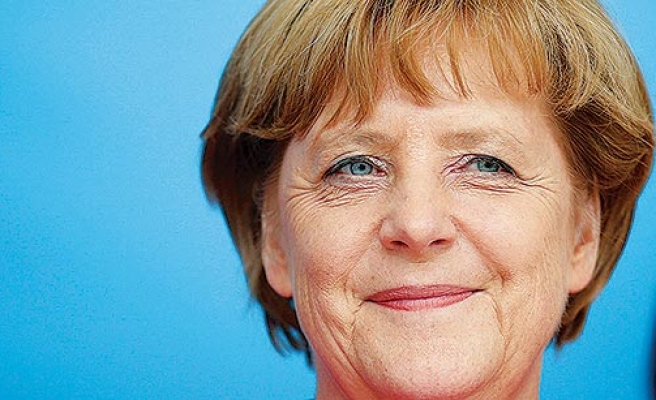 Germany's Angela Merkel said on Monday she had already been in contact with the main opposition Social Democrats (SPD) about a possible governing coalition following Sunday's election but did not exclude speaking to other potential partners too.

"We conservatives have a clear mandate to form a government and Germany needs a stable government, so we will carry out this mandate," said Merkel, heading for a third term as chancellor after her conservatives' resounding election win on Sunday.

"We are, of course, open for talks and I have already had initial contact with SPD chairman (Sigmar Gabriel), who said the SPD must first hold a meeting of its leaders on Friday," she told a news conference.

The German election result was also a strong vote for unity in the European Union, which must stick to its reform process to become more competitive, Merkel said.

The chairman of Germany's opposition Social Democrats (SPD) said his party was open to talks with Chancellor Angela Merkel's conservatives on a coalition after Sunday's election but the party would not automatically agree to share power.

"There is a search for a possible formation of a government and the result is open," the SPD's Sigmar Gabriel told reporters after Merkel's conservatives received most votes on Sunday but remained in need of a coalition partner.

Gabriel added that if Merkel invited his party to talks, the SPD would not refuse.