Merkel says 'not there yet' on lifting of Russia sanctions 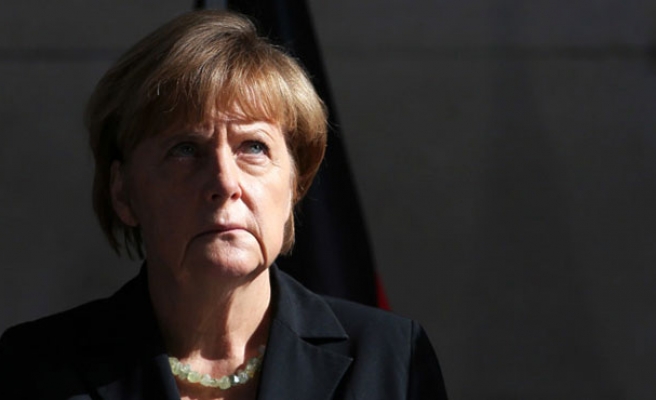 German Chancellor Angela Merkel accused Russia on Thursday of violating Europe's peaceful post-war order with its interventions in Ukraine and said Europe could not consider lifting economic sanctions against Moscow until it changed course.

"The annexation of Crimea is not just any annexation. It is a violation of the values that created a peaceful order in Europe after World War Two, namely the acceptance of borders and respect of territorial integrity," Merkel said at the World Economic Forum in Davos, Switzerland.

"Economic sanctions were unavoidable. They are not an end in themselves. They can be lifted if the reasons why they were introduced are removed. But unfortunately we are not there yet."