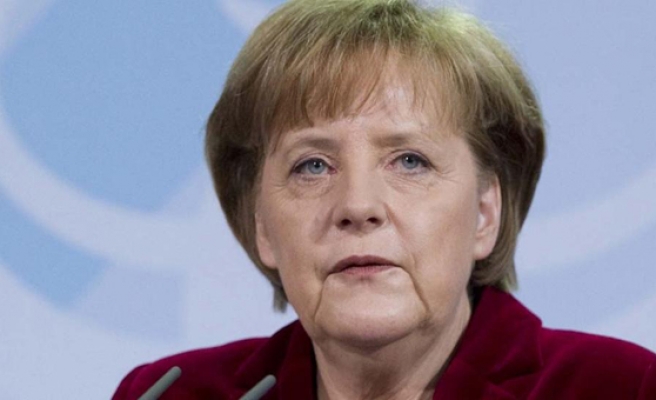 Chancellor Angela Merkel on Saturday urged Germans to bring back the spirit of the country's reunification in 1990 to help face today's challenge of integrating hundreds of thousands of refugees and refugees.

"German unity was naturally very special," Merkel said in her weekly podcast ahead of the country's 25th anniversary of reunification on October 3.

While admitting that handling the current wave of migration and facing the task of reunification are two very different things, Merkel said integrating people who are fleeing war and poverty will require a similarly important effort from the whole of German society.

"That general feeling -- when we are faced with a major task that we can achieve -- that, I believe, we can absolutely remember how to do," Merkel said.

Their memory of the reunification process of east and west Germany is what has encouraged "many, many people to get involved today... Their approach to their task is with the idea that 'we want to succeed, and we can succeed.'"

Germany has become the top destination for hundreds of thousands fleeing war and poverty in the Middle East and Africa for Europe this year.

Up to a million people are expected to reach Germany this year alone, a massive spike from the 200,000 refugees and refugees who arrived in the powerhouse of Europe last year, seeking a better future.

More than 250,000 people claimed asylum in Germany from January to July this year, among them 55,587 people who said they were Syrian.