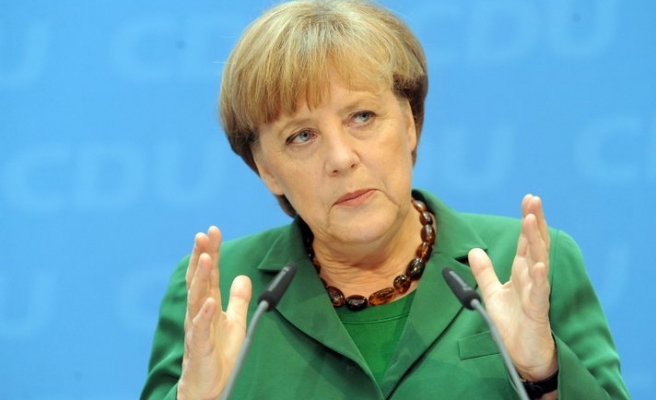 German Chancellor Angela Merkel sharply criticised her centre-left coalition partner on Tuesday for joining a regional government led by the radical Left party, calling the decision a "declaration of bankruptcy" for the Social Democrats (SPD).

"Only our own strength, a strong conservative party can prevent a Red-Red-Green (left-wing coalition) from taking power at the federal level in 2017," she said, referring to the party colours of the SPD, the Left and the environmentalist Greens.