Merkel, SPD agree to second round of talks

The announcement that a second round of exploratory talks would take place is not surprising. 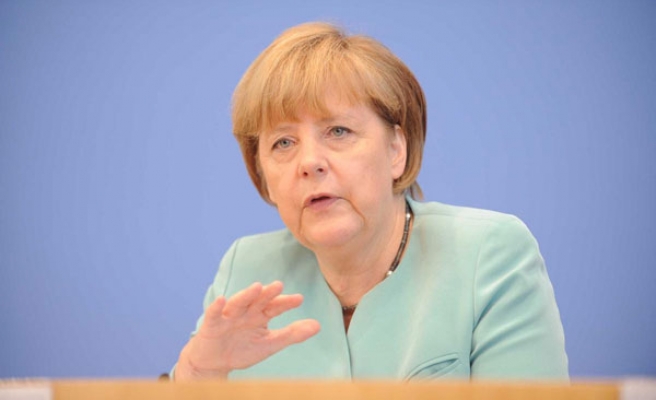 German Chancellor Angela Merkel's conservatives and the opposition Social Democrats (SPD) agreed to a second round of talks to explore the chances of forming a "grand coalition" government after a first, three-hour meeting on Friday.

Merkel's Christian Democrats emerged as the dominant party from the Sept. 22 election but need a coalition partner. The SPD is seen as the likely partner but has expressed reservations after its support crumbled during the 2005-09 grand coalition.

The announcement that a second round of exploratory talks would take place is not surprising but was nevertheless seen as an indication that there may be enough common ground between Germany's two main parties for formal coalition talks.

Andrea Nahles, a member of the SPD delegation, told reporters that the two sides had discussed some of the issues where they have similar policy ideas but also touched on topics where there are differences - especially taxes.

"We identified some consensus points but we also talked about controversial points and identified differences, and further talks are thus needed," Nahles told reporters.