UK can get additional assurances on Brexit 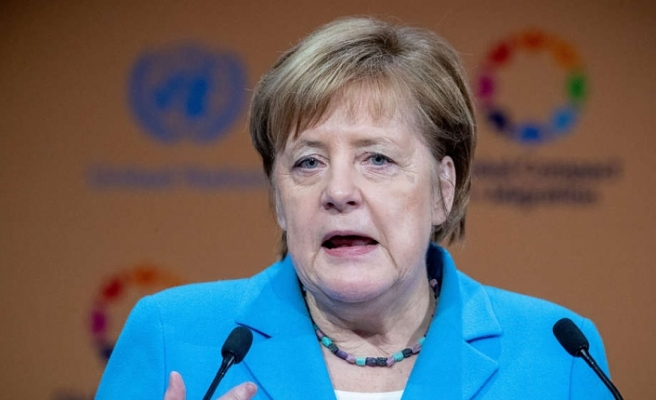 Germany on Thursday raised the possibility of giving “additional assurances” to the U.K. on its agreement to withdraw from the European Union.

“I don’t think that we can change this withdrawal agreement. But of course one can discuss whether there should be some additional assurances,” Chancellor Angela Merkel told reporters in Brussels, ahead of her meeting with the EU leaders.

Merkel underlined that such assurances to the U.K. should have the support of all other 27 EU member states.

After surviving a no-confidence vote, British Prime Minister Theresa May is expected on Thursday to seek fresh concessions on the Brexit deal during her meeting with the EU leaders in Brussels.

On Monday, May announced the postponement of this week’s Brexit vote at the House of Commons, acknowledging the deal “would be rejected by a significant margin”.

Her spokesman later said that the vote will take place before Jan. 21.