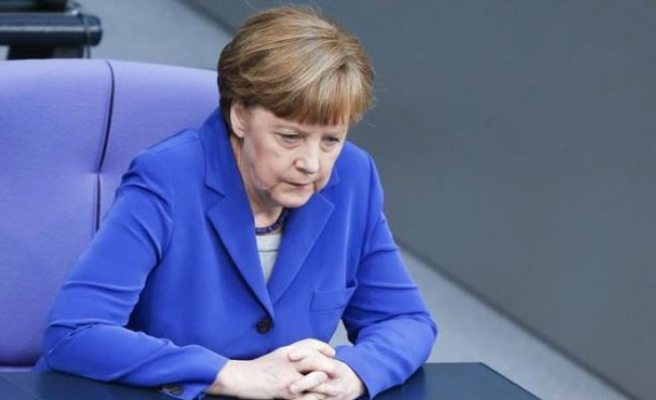 German Chancellor Angela Merkel has called for direct talks between Qatar and other Arab states to find a diplomatic solution to the Gulf crisis.

Speaking at a joint news conference with Qatar's emir, Sheikh Tamim bin Hamad al-Thani, following talks in Berlin on Friday, Merkel was critical that more than 100 days have passed since the crisis erupted, with no end in sight.

“The players should sit down at a table as soon as possible,” she said.

“Germany is not a party to this conflict but Germany wants to make a contribution, in line with its values, to help resolve this conflict,” she added.

Merkel renewed Germany’s support for Kuwait’s mediation efforts, and also underlined that Berlin was ready to make any contribution which could help de-escalate tensions.

The Chancellor warned that the region was already facing huge challenges and urged all sides to demonstrate goodwill to resolve the standoff.

In early June, Saudi Arabia, the U.A.E., Egypt and Bahrain severed diplomatic and economic ties with Qatar, accusing it of supporting terrorist groups in the region and enhancing ties with their rival, Iran.

The four countries also imposed an embargo on Qatar and issued a long list of demands -- including the closure of Doha-based news broadcaster Al-Jazeera -- under the threat of further sanctions.

Qatar has strongly denied the allegations and said that the bloc’s actions were a violation of international law.

Sheikh al-Thani thanked Merkel for Germany’s efforts for a diplomatic solution, and said his country was ready to sit down at the table to resolve the conflict.

The Qatari emir visited Berlin a day after official talks in Turkey’s capital Ankara, which was his first trip abroad since the start of the Gulf diplomatic spat.

He is scheduled to fly to Paris later on Friday for talks with French political leaders.