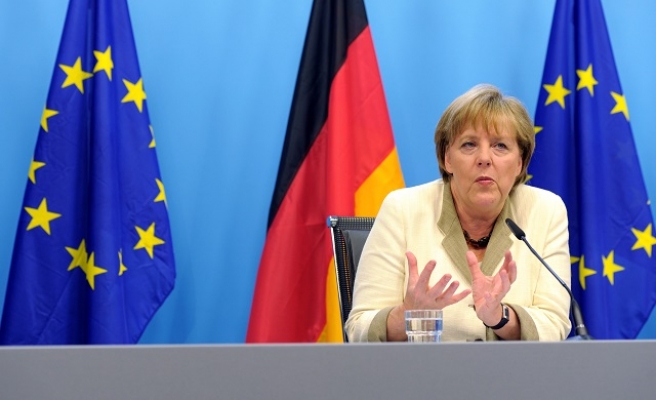 German Chancellor Angela Merkel urged the EU to agree to a proportional distribution of refugees with no limits on actual numbers, going much further than plans unveiled by the European Commission Wednesday.

"We need a binding agreement on the binding distribution of refugees according to fair criteria between member states," she told parliament.

"We cannot say we will share out a fixed number of refugees. Rather, we need to think about how we can deal with the refugees who arrive here.

"We cannot just fix a ceiling and say, 'I don't care about anything above that,'" she added.

Germany expects to welcome 800,000 asylum-seekers this year, four times more than a year ago and far more than any other EU country.

If the new arrivals are integrated quickly and well into schools and the workforce they could "present more opportunities than risks", said Merkel.

She warned migrants, however, to abide by German rules and called on the wider community to ensure that the newcomers are integrated into society.

"We must make clear which rules apply here, and we should not watch on if certain communities turn inward and reject integration or build parallel societies," she said.