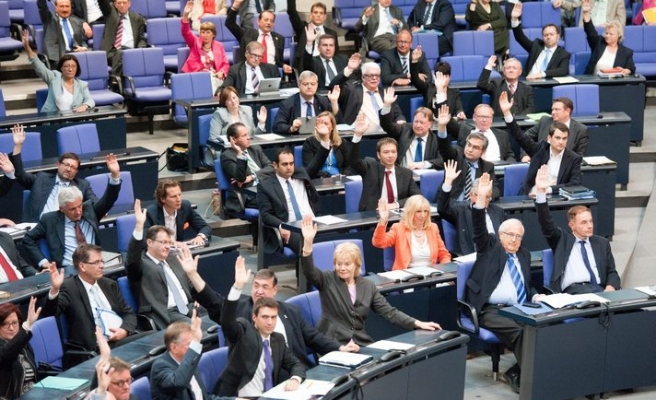 The Christian Social Union party on Friday has revised its proposal to oblige immigrants to speak German at home amid widespread criticism.

Delegates of the Christian Social Union, which is Chancellor Angela Merkel's coalition partner, adopted a motion at a party congress with revised wording. The revised motion read: “Those who want to live here permanently should be motived to speak German in the daily life.”

The original proposal put forward by the party’s board early this week insisted that, for successful integration, immigrants should speak German both in public and with their families at home.

Party President Horst Seehofer said, at the party congress in Nuremberg, that the original text was misinterpreted, and so was revised swiftly.

“When a sentence is interpreted in a different way than what it objectively meant, than one changes this sentence. This is a relatively simple matter, “ he said.

Seehofer argued that the revised text would correct the misinterpretation.

“I do not know anyone in the CSU who could contemplate or think about controlling or regulating family life,” he said.

Around 20 percent of residents in Germany have a migration background, according to the latest figures from the Federal Statistics Office.

About 9.7 million of them have become German citizens, while 6.8 million immigrants have kept their former nationalities.

Turks constitute the largest immigrant community with a population of around three million.