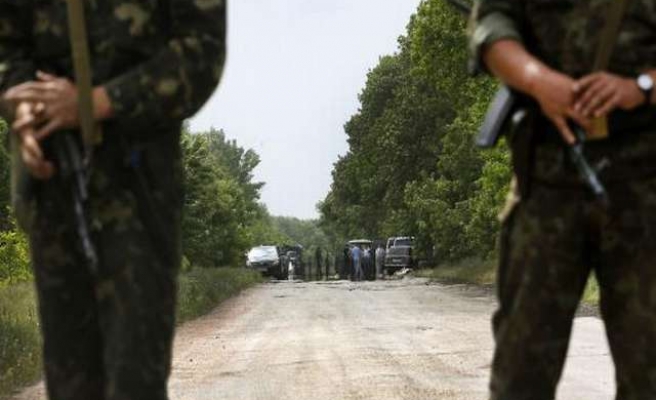 World Bulletin / News Desk
At least 300 people from the Turkish-speaking minority in eastern Ukraine, known as Meskhetian Turks, have fled their houses in Slaviansk city following clashes between government forces and pro-Russian separatists, a community representative has said.

The Donetsk representative of Meskhetian Turks Vatan Association, Necician Bastov, told the Anadolu Agency on Tuesday that refugees have fled for Turkey, among other countries, amid fears that war will return to the city.

Bostov was concerned about a possible new wave of refugees if the situation in Slaviansk deteriorates.

He said that Meskhetian Turks, known also as Ahiska Turks, want a homeland to live in safely and called for Turkey’s help.

Over 4,700 people have been killed and 10,322 have been wounded in the conflict between Ukrainian forces and pro-Russian separatists in eastern Ukraine since mid-April, according to the UN.

Meskhetian Turks were expelled in 1944 from their homeland – the Meskheti region in Georgia – by Soviet leader Joseph Stalin, in attempt to deport Turks from the shores of the Black Sea.

They faced discrimination and human rights abuses before and after deportation. Those who migrated to Ukraine in 1990 settled in shanty towns used by seasonal workers.