A large majority of irregular migrants have insufficient access to shelter in the Netherlands, says European Committee of Social Rights. 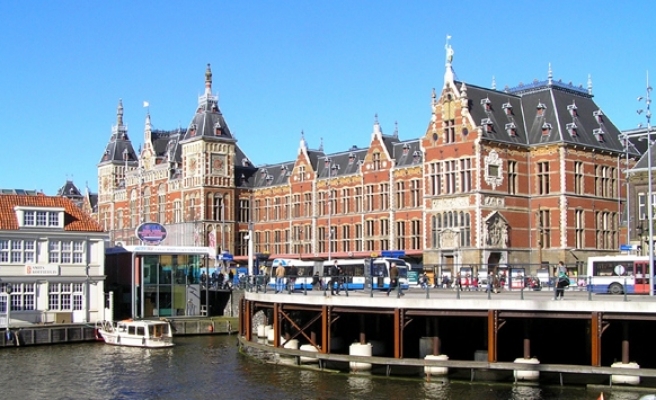 Homeless people and irregular migrants in the Netherlands do not have sufficient access to emergency social assistance, according to the European Committee of Social Rights (ECSR).

ECSR has concluded that ''legislation and practice in the Netherlands does not ensure sufficient access to shelter for those in need or guarantee sufficient quantity and quality of shelter to vulnerable groups, including children,'' according to a statement released Monday.

The lack off assistance to those in need in the Netherlands is not in line with the country’s commitment under the European Social Charter, which is a treaty that guarantees social and economic human rights.

Because the Netherlands has ratified the European Social Charter, the country has an international legal obligation to address any violations identified by the ECSR.

While migrant workers and their families have insufficient access to accommodation, emergency shelter is not provided to everyone with a valid claim to it, including migrants in an irregular situation, according to ECSR.

A large majority of irregular adult migrants in the Netherlands are also not offered emergency social assistance including food, water and clothing.

ESCR’s conclusions have been submitted to the Council of Europe’s Committee of Ministers, which is expected to adopt a resolution in early 2015.